2nd Meeting of the Senate 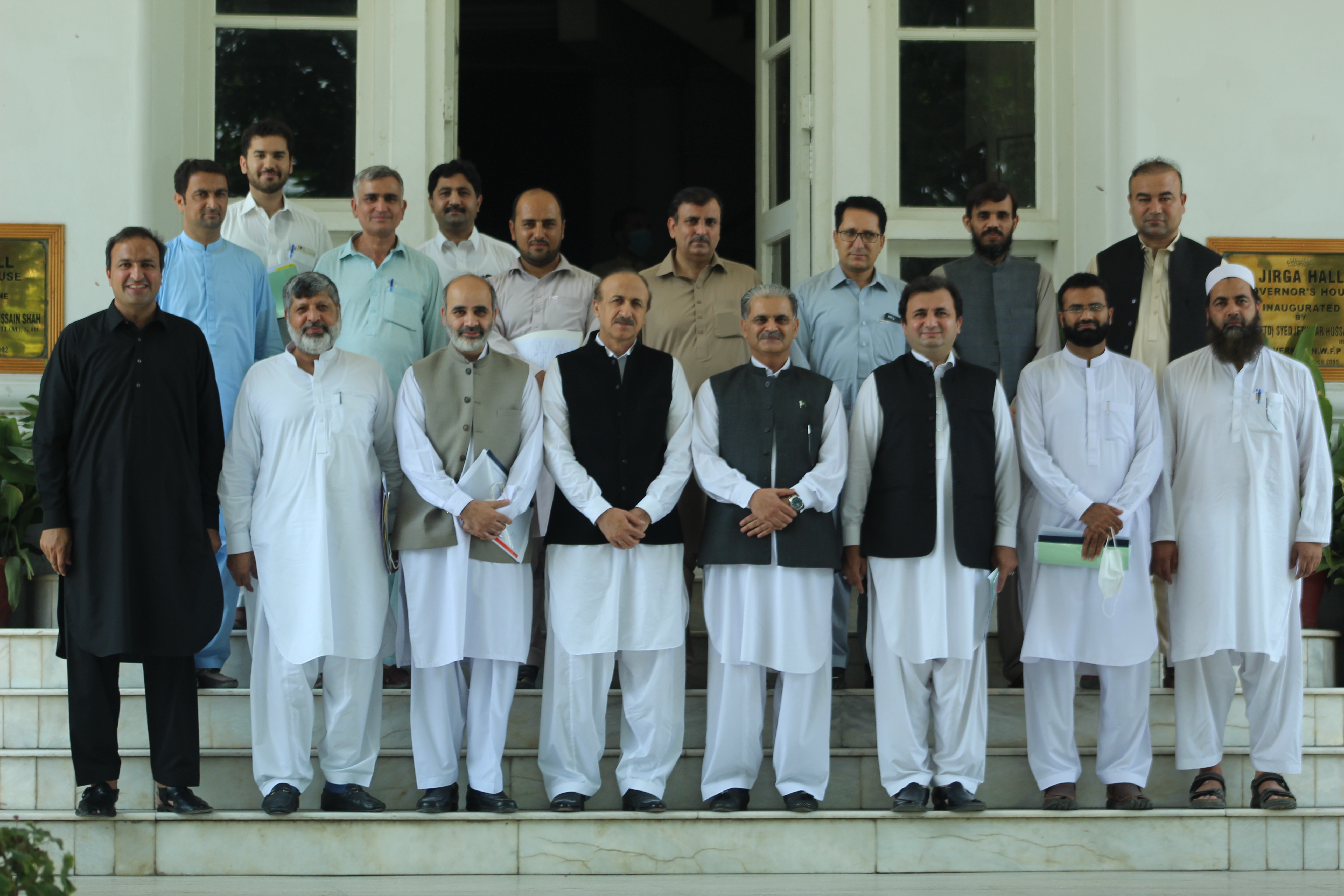 2nd meeting of the senate of the University of Engineering and Technology Mardan was held on Jun 25th, 2021 in the Governor's House, Peshawar. The meeting was chaired by Mr. Kamran Bangash, Special Assistant to Chief Minister for Higher Education Khyber Pakhtunkhwa.

The senate meeting of UET Mardan ended with a bilateral vote of thanks from the UET Mardan representatives and the members from HEC, HED, Khyber Pakhtunkhwa Establishment and Finance departments, and the Special Assistant to Chairman for Higher Education.